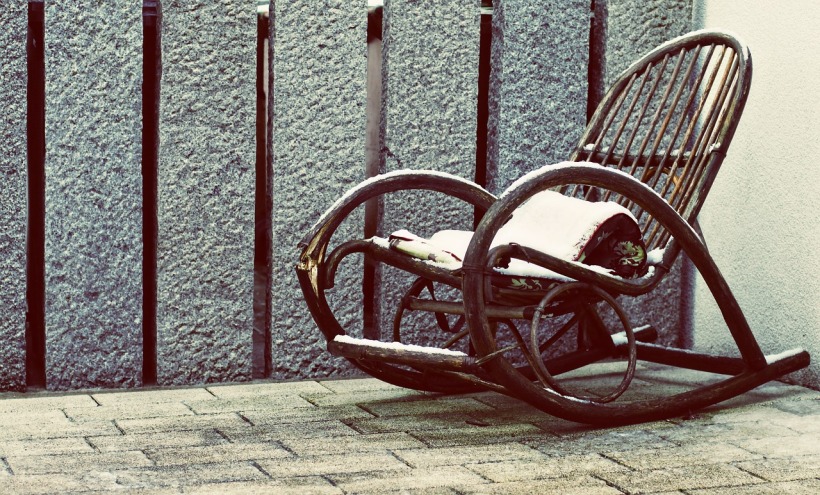 First thing today, is to figure out how he will love her. He loves her, that isn’t the question. But how would he show her? Yesterday, it was with a small note, I love you handwritten on it that hid underneath her tea cup. A teacup he picked out for her and filled with black tea he steeped the way she likes it. But, today was a new day and another chance to figure out how to love her. He walked to the kitchen and leaned against the counter to think. He looked around at the bills scattered in front of the Keurig and the pile of discarded recyclables by the trash. He takes a deep breath and fear overwhelms his thoughts. That feeling of not being good enough weighs him down. But she needs his love and so he pushes through it. I’ll find something in the living room. Toys surround the perimeter of the room. The plastic, colorful, and imaginative toys lighten his mood. But, his fears whisper the word tomorrow. Maybe tomorrow it will be easier he agrees. And sits in the rocking chair his wife nurses in. It’s an awkward chair, not his first choice, but it was for her. There’s no use in waiting a voice from inside says. He reaches into his pocket for a small notebook he carries around with him at work and goes to his disheveled desk for a pen hidden by months worth of mail to be organized. He walks back to sit in the awkward chair and taps his chin. Eyes shut tight, he writes I love you because you exist and I love that. Those words are embarrassing to him, but he knows she needs to hear it. So he tears the paper from his small notebook and stands up to leave it on her seat. He walks away and turns to look at the note. I should rewrite it. He takes a step. No, no she will like it. It’s good enough.

Linens hang from me

I stand to rebuild and restore what was lost

The stench of death will stalk me

These pains will ache and swell and ooze

And after the burial has ended

one with the soil stuck to my palms

I will master the art of tea,

I will go on

The reason to keep going

Why I wake up early

And head to bed late

I love my family 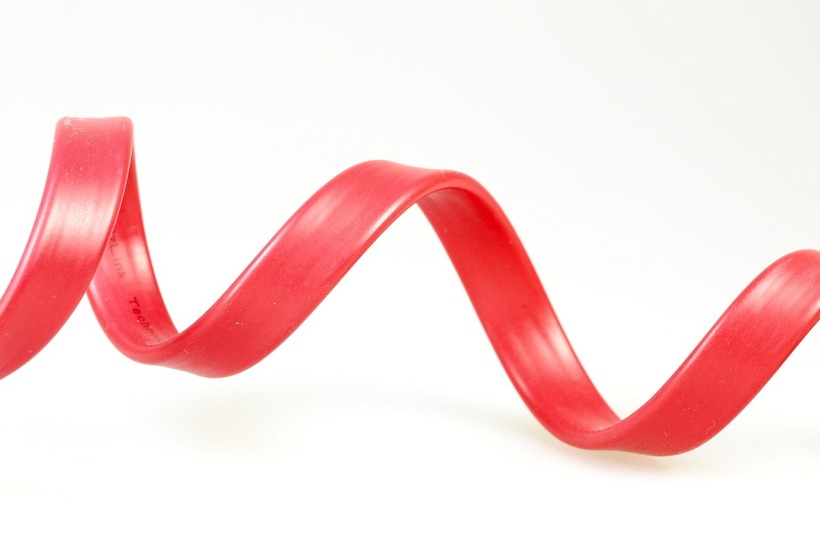 There’s a place where we’re all happy

We laugh and chat and kick the can

Simple commitments that better ourselves

Not only ourselves but our world

I keep working on me to get the reward for us

She smiles and tells her story

And I listen at how she will make flying elephants

“Big or small” I ask

I love her idea

and the way her eyes look when she thinks of all the magical things she’ll add to her secret little world of magic.

My motivation to write is my family. I write for our future for healing from our past. I write for our dreams and aspirations. I want the best for us. I want for us to grow together and to always share a table. Every word I hope, adds to our growth in spirit and in wisdom.

She sleeps sitting up

I toss her favorite blanket over her legs

Even though I know she’ll kick it off

And tell her I love her

I always hope I contribute to her good dreams

I want us to share spaces full of secrets and dreams

I want to share my entire life with you

I even save things I know will make you smile

You truly are my Sunshine, Babe

My life would be incomplete without you

Summer is here and nothing is prepared

But we do have marshmallows to roast

And a backyard to roast in

And board games and a family to play them with 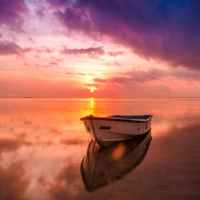