Paul Gauguin was a painter who was praised as the leader of the symbolist artists in 1891. This style of painting was inspired by the symbolist writers of the time. In a letter to symbolist poet, critic, and editor of litarary journals Charles Morice, Gauguin says,

…[ There are] two kinds of beauty: one that results from instinct and another which would come from studying. The combination of the two, with its necessary modifications, produces certainly a great and very complicated richness, which the art critic must devote himself to discover….

Art has just gone through a long period of aberration caused by physics, chemistry, mechanics and the study of nature. Artists having lost all their savagery, having lost no more instincts, one could even say imagination, went astray on every path, looking for productive elements which they did not have enough strength to create. Consequently, they act only as a disorderly crowd, they feel frightened like lost ones when they are alone. That is why solitude must not be advised for everyone, since one must have strength to be able to bear it and act alone.

There’s a lot more in this letter than Gauguin’s thoughts on solitude. An artist must learn to art alone. It is in solitude where thoughts come and go freely without the harsh priority of daily chores. When an artist learns to be alone, they gain control of their environment. Like baby turtles they must learn to get from the nest to the ocean without getting lost or snatched up on the way. This requires some instinct and once alone, it requires study. There is an art in arting alone. There is a space where artists must meet themselves and say ok we’re in this together and I’m not leaving you here to drown. It does take a faith in yourself and a great faith in your art.

According to Theories of Modern Art by Herschel B. Chipp, Gauguin thought of himself as “a savage beyond the taint of civilization.” He escaped European civilization and fled to Polynesia where he spent his life painting. All while being pressured by his family to return to business. He painted alone so alone in fact that he did not even have the support of his own wife and family Until. The. Day. He. Died.

He’s right when he says solitude requires strength. I do, however, believe that solitude should be for everyone.

I have no regrets

seedlings not yet ready for the rays

Tucked away silent inside

A symbolic womb with a pulse 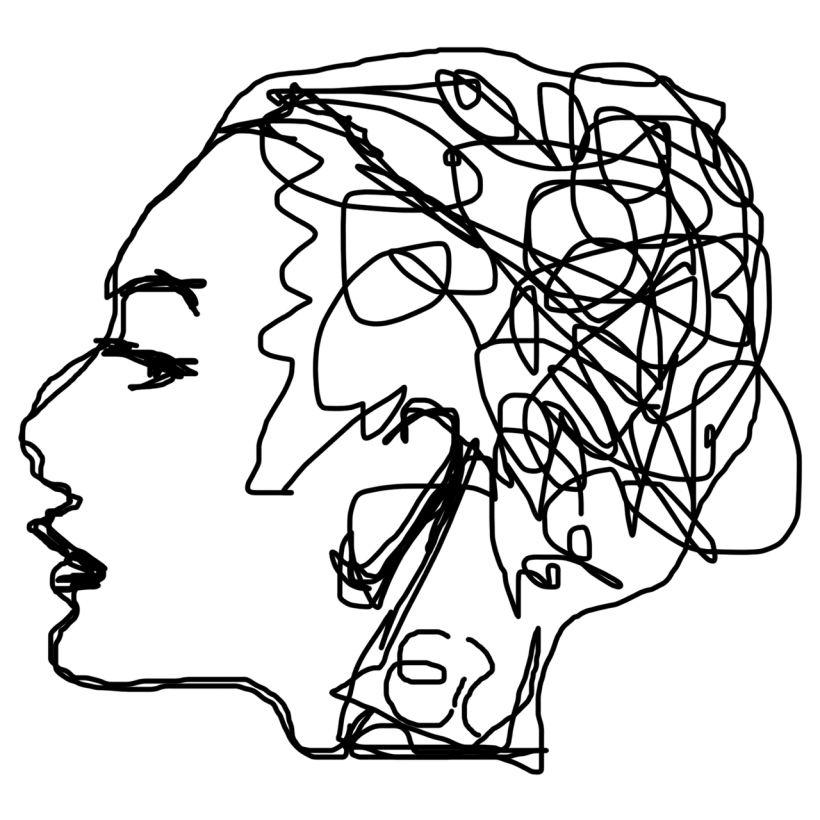 She asks for symbols

stars and hearts in blue ink

across the top of a blank page

Maybe I don’t get it, Professor

Maybe I never will

I’m on to circles and squares

before putting her head

What is this place where

I feel the depth

She asks for symbols

while doodling stars and hearts

across the top of a blank page

Maybe I don’t get it, Professor

Maybe I never will

She’s on to circles and squares

And creates her own hieroglyphs

“To evoke the imagination.”

She voices before putting her head back down

But they have been placed

Somehow she still feels the depth

Of each meaningless symbol