Let your characters choose between right and wrong. See how they react in a situation. Sometimes they surprise you and they respect themselves far more than you think. Same in life, you have to let people choose to make the wrong decision. If you take away the chance for someone to choose between right and wrong one, they will never know if they were capable of making the right decision, and neither will you. Your mind will always wonder how bad they would have fucked up if you didn’t step in. You gotta let them be themselves. It gives them room to grow and trust themselves. Making mistakes is the most important part of growth.

So let’s just say we step back as writers after we place our character(s) into some fishy ass situation. Now we think from their past experience, do they know how to step away from something that will destroy their life? Have they learned yet to say no to self destructive behaviors? Are they constantly sneaking around and making bad choices? Why would this time be different? If you step in without thinking and don’t allow your characters to be honest with themselves, the future is going to become murky. The rest of the book will be built on this need for control that you have as a writer and you are going to have to delete the rest of the book and return to this point where you stepped in for your character. Which in turn doesn’t allow your character to be themselves but forces them to be what you want them to be.

Letting go doesn’t mean that you don’t care about someone anymore. It’s just realizing that the only person you really have control over is yourself.”— Deborah Reber

Let people show you who they are. Let them write their own story. Let them destroy themselves. Let them become the hero of their own story. They might surprise you. They might disappoint you and do exactly what you thought. But either way they are going to grow from the experience. You are going to grow from watching them. They’ll show you who you don’t want to be or they’ll show you they are someone who you can truly admire. 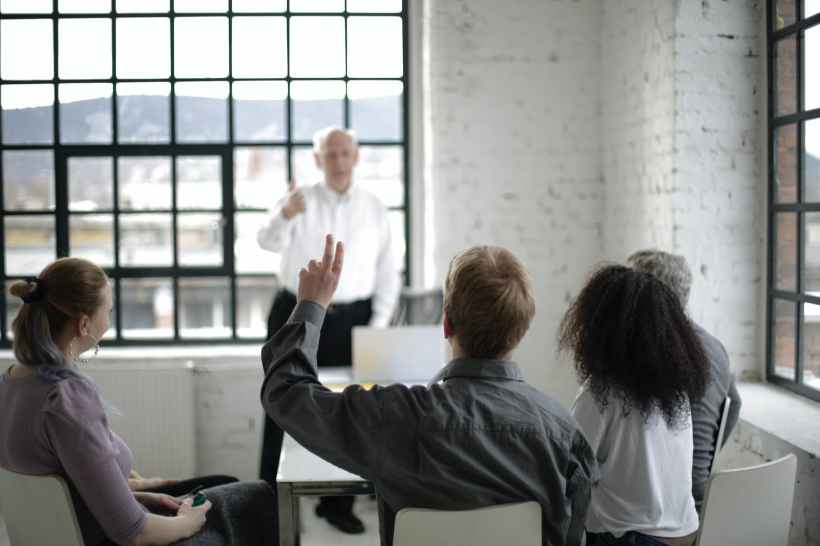 I’m calling you out on your character

And I support anyone else who calls you out

while spewing beliefs they don’t even follow for themselves

or change your beliefs

let your actions match your words

so you don’t silence yourself

Sometimes I’m not being true to my characters so I make them turn around and do it again as their truest selves to fix my own mistake. 🤣 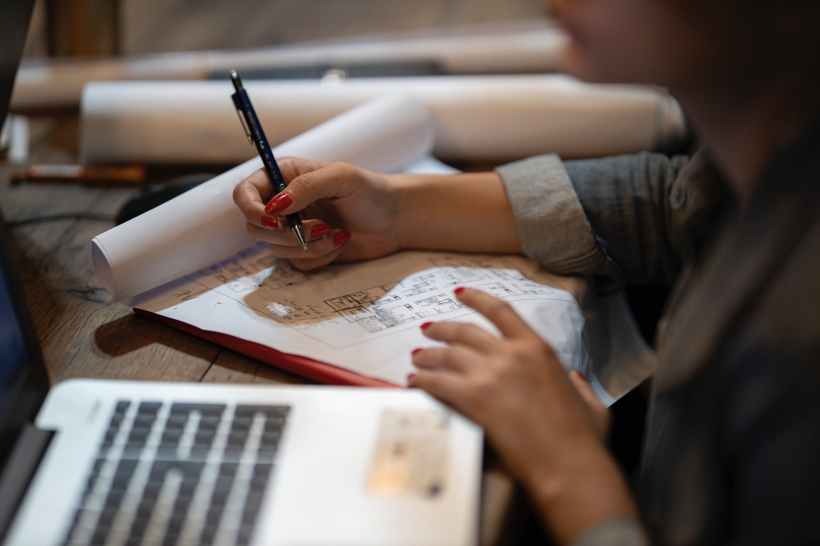 I’m what is called a pantser like Stephen King. I don’t outline the story ahead of time. But I do take time to stop and think or journal on where I’d like my characters to end up. Anyhow, my two characters, a woman and a man, are growing in separate places right now. The guy’s growth is far more interesting than the woman’s. In real life this normal since women mature at a younger age than men, but in writing is this ok? Should I find more balance? Should I be more deliberate about her growth? My only concern is that she will be unrealistic if I am too deliberate. Or am I over thinking and this is how characters grow in fiction.

Fiction writers, do you find this or do this intentionally. Like, give another character more spotlight? Maybe it’s her slow growth that makes him more interesting and vibrant? I’d love to hear your strategies. 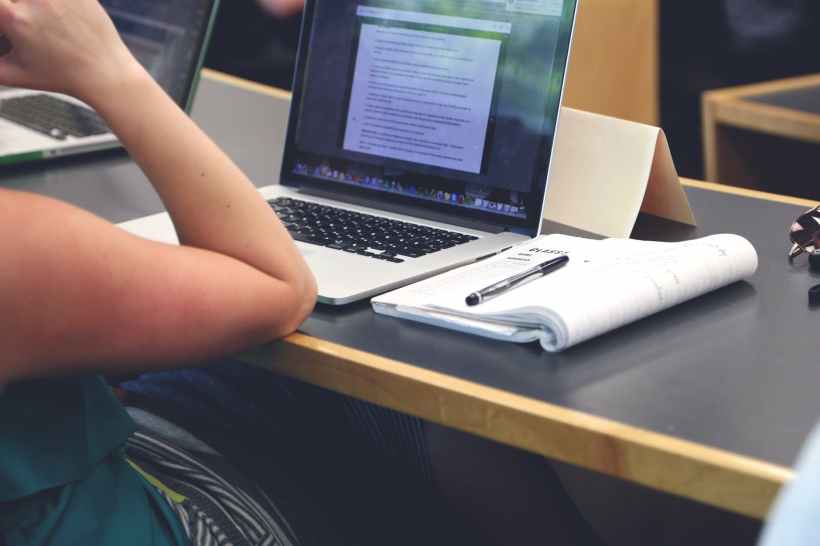 “Integrity without knowledge is weak and useless, and knowledge without integrity is dangerous and dreadful.” – Samuel Johnson (1709 – 1784), English Author, Poet, and Literary Critic and Writer

I had been thinking about the good guy vs the bad in a collection of short stories I’ve been working on, and I was reminded that in life no human is ever pure bad or pure good. What is most important when developing my characters is that I display my characters as their true selves. Whether they are good or bad doesn’t matter. As long as I display them as true as possible, they will make the choices themselves. The truth is we all teeter between being the good guy and the bad guy. And the gray area where we can’t seem to navigate is what makes us human.

Check out the original post
Bad Guys -On Writing 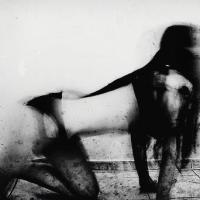 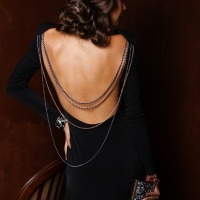